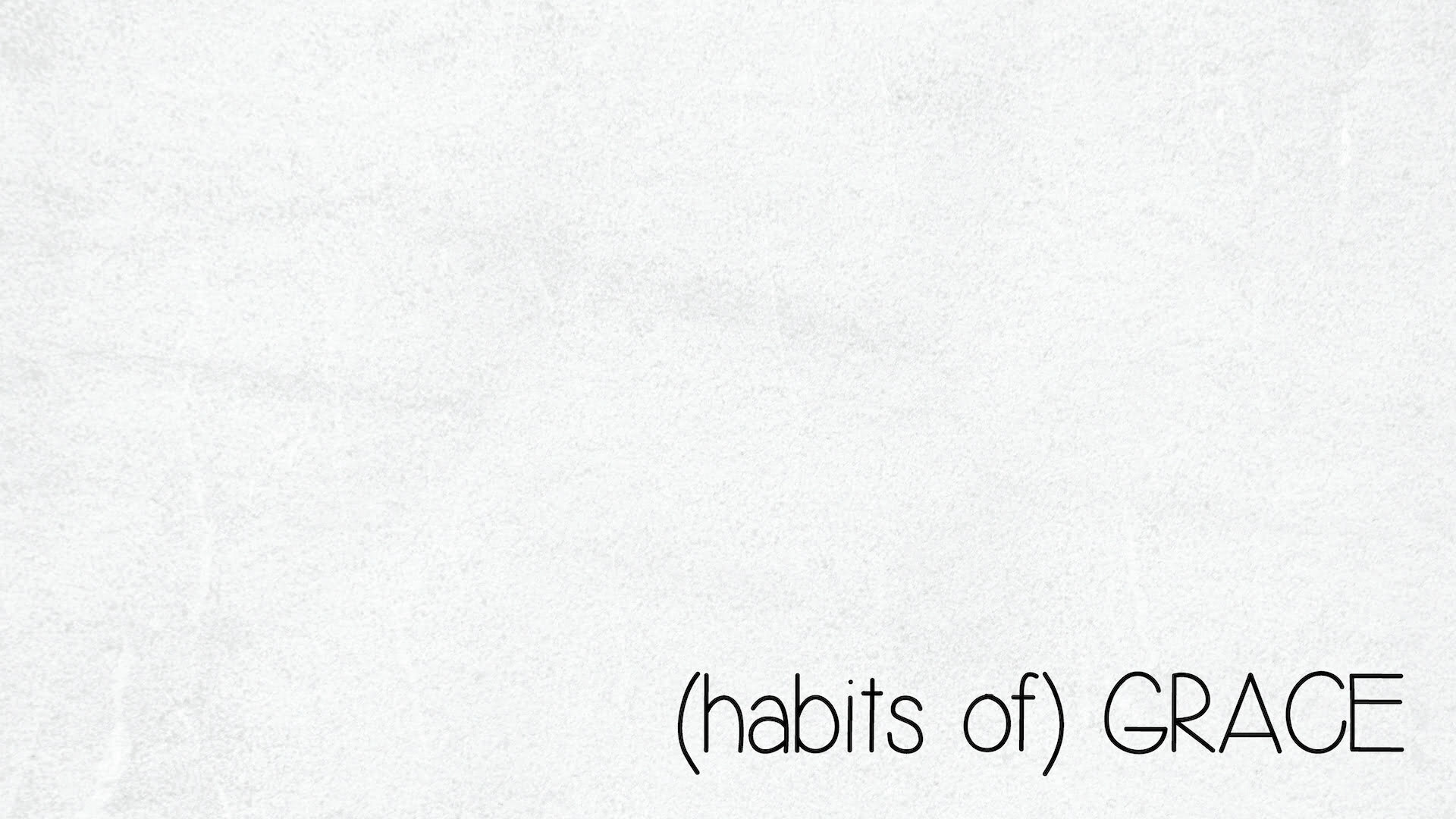 For an easy-to-print .pdf version of this week’s discussion questions click HERE or continue scrolling to read.

(habits of) GRACE– On October 25th we started a new series called Habits of Grace. As we develop spiritual habits in our lives there is a danger they can become regimented, robotic, or legalistic. But experiencing God’s grace is life-changing, heart-changing, and habit-changing. When we experience God’s grace it changes us, and it changes how we live. Our daily choices and habits, fueled by and focused on the grace of God, will be life-changing to us and those around us.

*CHALLENGE: Who is God wanting you to include this week? Who do we need to call? Invite? Or share with? What are some practical things you can put in place this week?
NEXT STEPS: What are your next steps based on this week’s message?

Memory Verse: Ephesians 1:13 “And you also were included in Christ when you heard the message of truth, the gospel of your salvation. When you believed, you were marked in him with a seal, the promised Holy Spirit…”